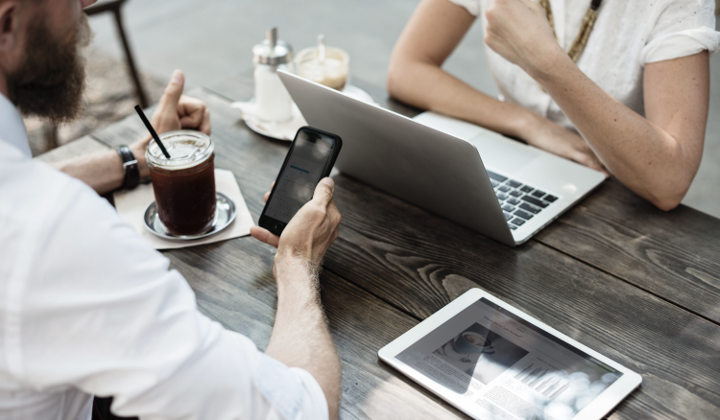 Do you think you could help me out?

Out is the opposite of in. It means not in, not inside. So verbs with out mean leaving or being outside. Of course, if you're outside we could say you're not taking part in a certain activity or situation, maybe because you have been excluded from it or you're not interested in it.

Being or moving outside. This usually means that you leave a place. Sometimes it gives the idea of leaving home or doing something outdoors.

Not being included or not taking part in something. Avoiding something.

Trying to find an answer or solution to a problem or something you don't know or understand. It often refers to the result of something, maybe discovering something or finding or presenting some information.

Used when something that you can't see or has been hidden or secret suddenly appears.

To the public; available; to many people

Used when an organization, company, etc, gives, sends or makes something available to the public.

When something is finished or you finish it. Sometimes, it means its done to the end or completely, until nothing is left.

Increasing the size or extent of something. Resisting until something bad is finished.

Anything missing? Let us know