Wake up and smell the coffee I took up running to keep fit.

Phrasal verbs are the combination of a normal verb + a preposition resulting in a new verb with a different meaning. Here are some examples:

Most phrasal verbs can be separated, as in turn on the light or turn the light on. This is something you need to be aware of, so always check. Different dictionaries will show this in different ways.

1 Separable: most phrasal verbs can be separated

3 Inseparable, no object (intransitive): some phrasal verbs can't be separated and don't take an object

So remember that when we have an object (it, him her, the bus, etc) we need to know the word order. This information is shown in most dictionaries. But even if it isn't you should study the example to try to learn how the verb is used.

Phrasal verbs are very common in spoken and written English so you need to learn them in order to understand and speak natural English and be fluent. 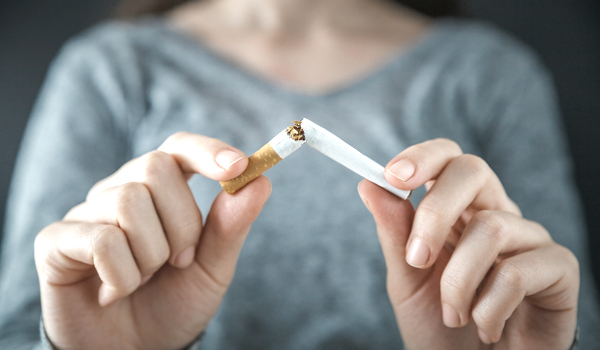 She's decided to give up smoking.

unlocking the secret in phrasals

Up often means that something is finished so give up smoking means the same as stop smoking.

On is often used when we are wearing something.

Many phrasal verbs have a single word alternative, often Latin-based, which is sometimes more common in formal or academic English. For instance, the verb discover is an alternative to the phasal verb find out. There are no clear patterns here other than that and they're often interchangeable. In the end, you would have to learn how to use each verb.

If you're in a hurry to learn just a few verbs, take a look at our quick takeaway list.

Just like many other verbs in the language, phrasal verbs can also be used as nouns or adjectives.

Phrasal verbs, multi-word verbs, prepositional verbs, and so on. There are many different names for phrasal verbs but you shouldn't worry about this. The name is not important althought the most accepted term is phrasal verbs.

The important thing is being able to understand and use phrasal verbs.

What things can help you remember phrasal verbs?

Avoid translations into your own language and focus instead on logic, context, examples and collocations.

To learn keep down try to remember...

To learn come across try to remember...

The meaning of phrasal verbs may not be obvious but it's usually logical.

When you become familiar with the different meanings of prepositions it's easy to understand most phrasal verbs. Try to figure out the meaning of the preposition every time you learn a new phrasal verb.

The meanings are explained in the Logic pages. Compare the new phrasal verb you are learning with similar phrasal verbs that share the same preposition meaning.

Sometimes, though, it's just not possible to understand the logic behind the preposition. But there is surely a reason for speakers to use that preposition. It may just be that the choice of preposition was logical centuries ago to describe a common situation, but social change means we no longer find it logical because things are different now.